The history of Africa and America are inextricably bound together

Africa has the potential to be the world’s bread basket. 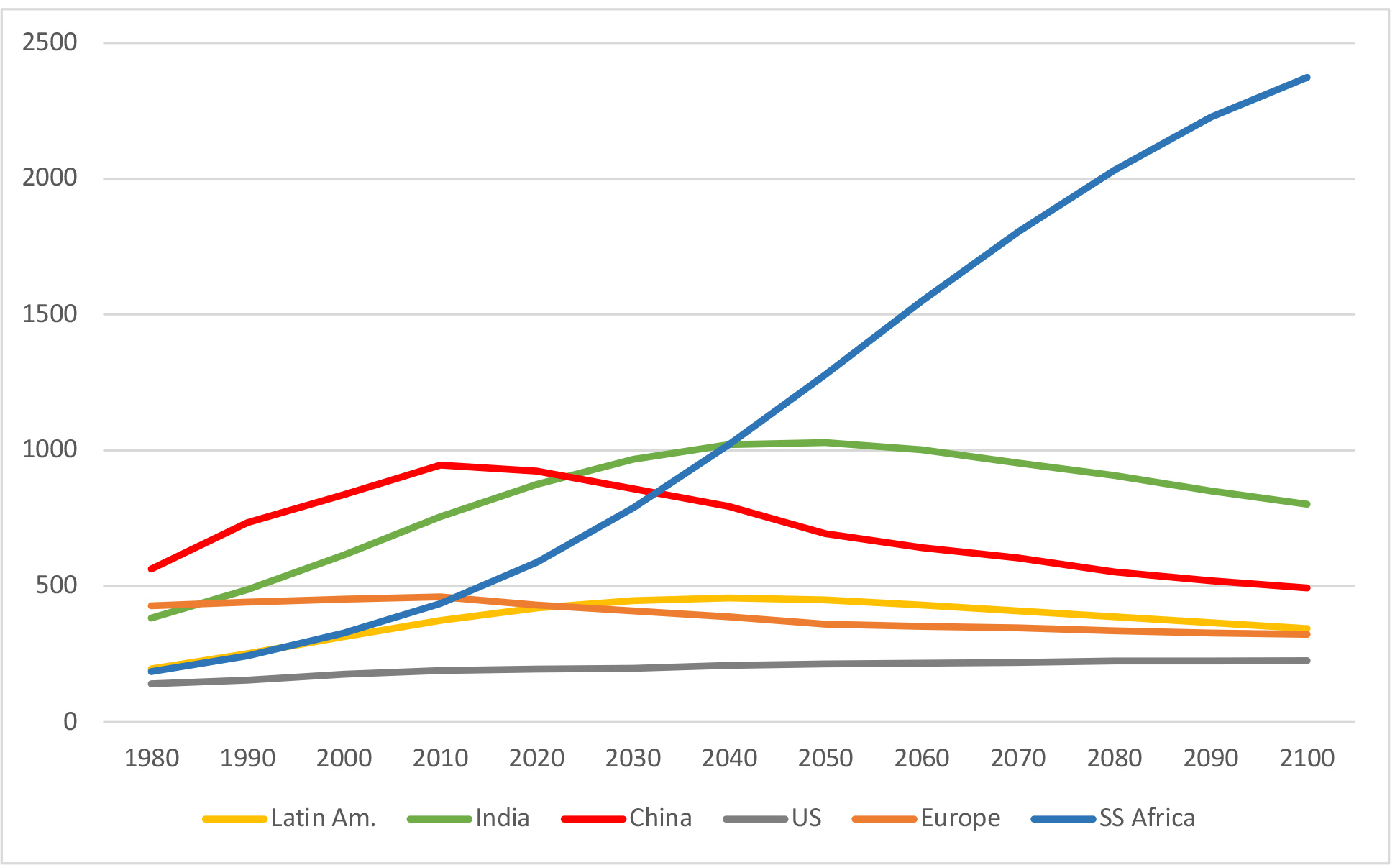 The market opportunity for innovative tech solutions between America and Africa is largely untapped. Fourth Wave focuses on engaging technologies from the USA, Europe, India & Africa to collaborate on delivering world class business and socio-economic solutions to the market.

For Black American consumers, who command $1.3 trillion in annual buying power, much of product discovery takes place on mobile devices. A even larger market exists for African American entrepreneurs to access.

Africa is the original home of the human species; it’s where it all began. Africa simultaneously is the oldest and youngest continent in the world. The population of Africa is estimated at 1.225 billion people today between the ages of 16-35.
Africa’s population is the fastest growing in the world and will account for nearly half of the global population growth over the next two decades. It is expected to increase from about 1.2 billion people today to over 1.8 billion in 2035, a roughly 50% increase over the next 18 years.

Page load link
This website stores cookies on your computer. These cookies are used to collect information about how you interact with our website and allow us to remember you. We use this information in order to improve and customize your browsing experience and for analytics and metrics about our visitors both on this website and other media. Settings Accept

We use Google Analytics to track the behaviour of the user on our website with the only scope to trace how many users browse our site.
Go to Top